The cricket club at Budleigh Salterton needed to be relocated away from an area prone to flooding so that intertidal habitat could be created in the area currently occupied by the existing club. 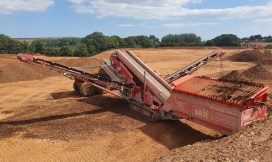 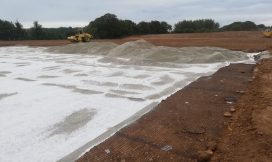 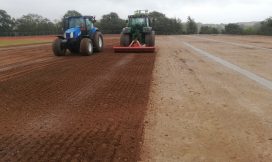 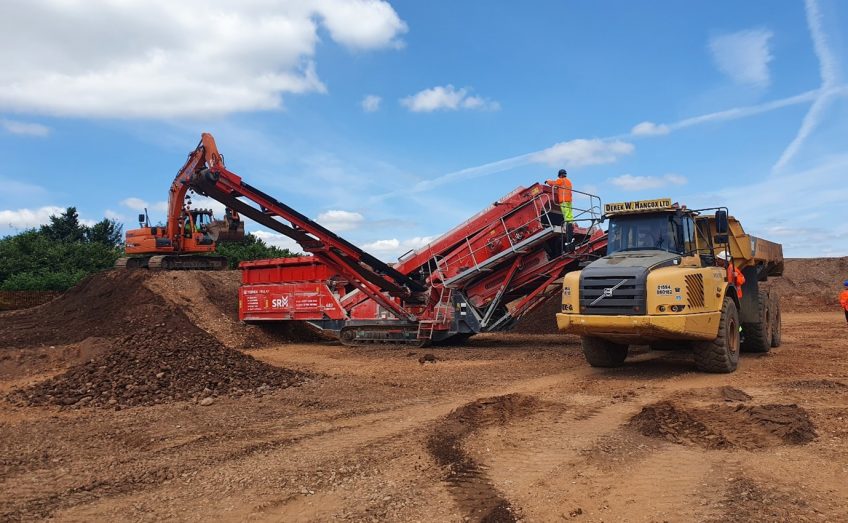 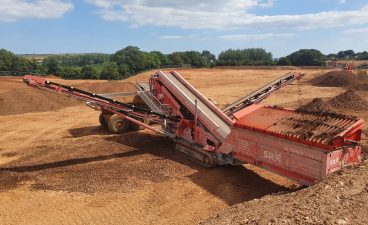 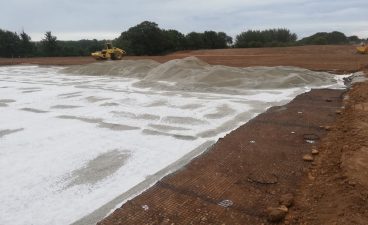 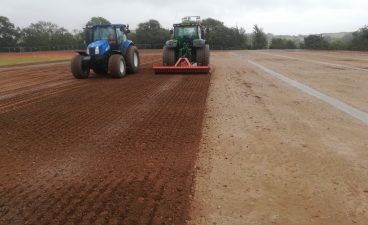 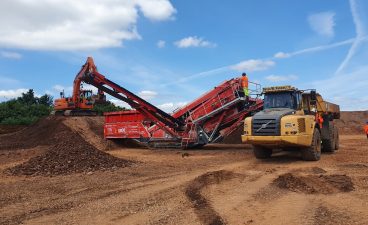 Prior to work commencing, comprehensive level adjustment works were required to achieve the necessary platforms for the cricket pitches and outfields, meaning additional work needed to be included in a tight 16-week construction programme, prior to the 12-month establishment and maintenance phase.

STRI ensured that there was a focus on sustainability throughout this project.

Following mobilisation, the majority of construction took place during the summer months. The first phase of work included an initial site clearance, which incorporated non-residual herbicides being applied to the working area prior to the surface vegetation and topsoil being cultivated to the maximum achievable depth to enable topsoil stripping.

The level adjustment works took place prior to construction, with topsoil stripped and transported to on-site storage for reuse later in the process. Following this, a cut and fill earthworks operation was carried out to achieve the proposed gradients and formation surfaces. The screened site topsoil was then re-spread across outfield areas from the on-site storage facility.

The cricket squares were then constructed by placing a geogrid across the formation surface before a 100mm deep drainage layer was spread, levelled and compacted across both cricket squares. Both squares are being served by a basic hose point irrigation system designed and installed by STRI. The irrigation system includes above ground tanks installed on a concrete plinth with integrated pump; with the system being designed to allow for future rainwater harvesting from the building and carpark.

The drainage methodology was determined by STRI during the design phase to meet a series of planning conditions, with lateral drainage trenches and cricket square perimeter drainage trenches that connect into a network of main drains. The site-wide drainage scheme discharges to a nearby watercourse via a pre-cast concrete headwall. An attenuation pond, geocellular attenuation and flow control devices were built into STRI’s design to ensure peak discharge does not exceed greenfield runoff rates.

Following completion of the drainage works, final cultivation and seeding works were carried out on the outfield areas.

The Springs Golf Club
STRI was engaged by The Springs in 2020 to create an inventive solution to reduce water usage on the course. The golf club had recently been purchased by Darwin Escapes who began a significant investment plan across the entirety of the golf club, with the course itself being the first beneficiary.